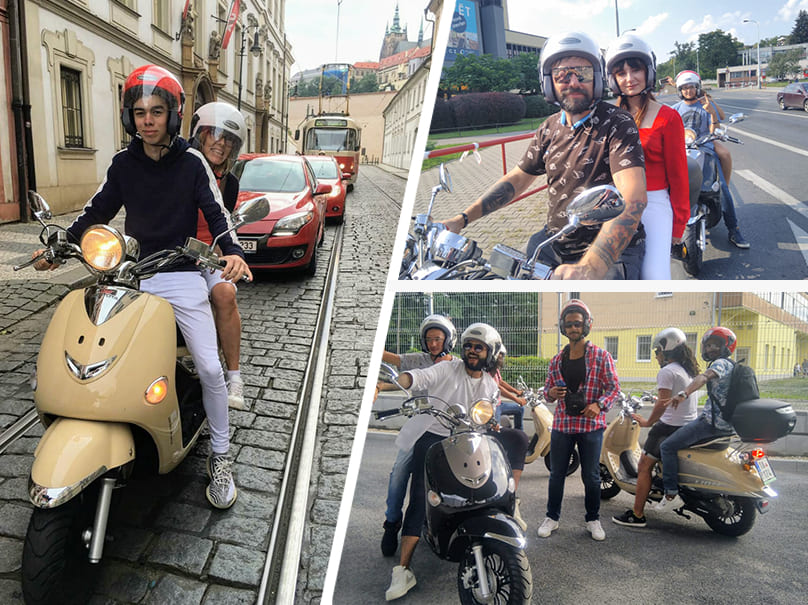 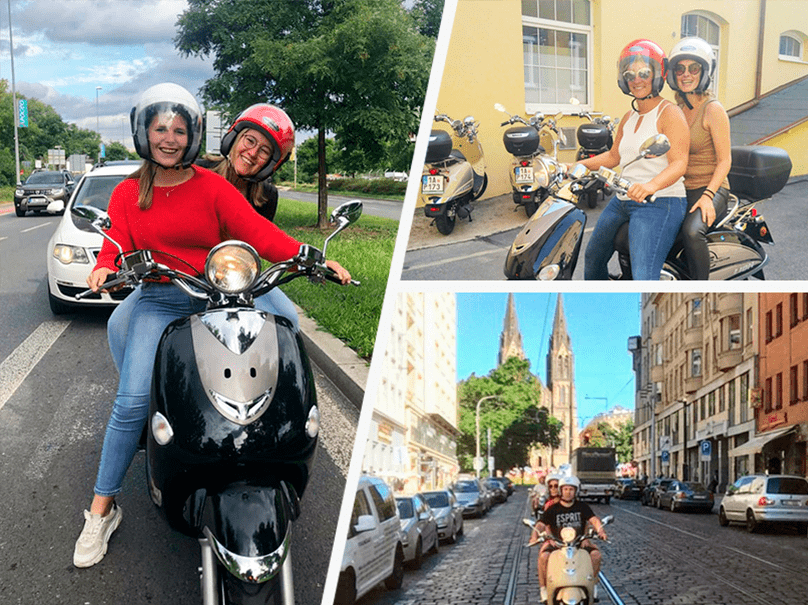 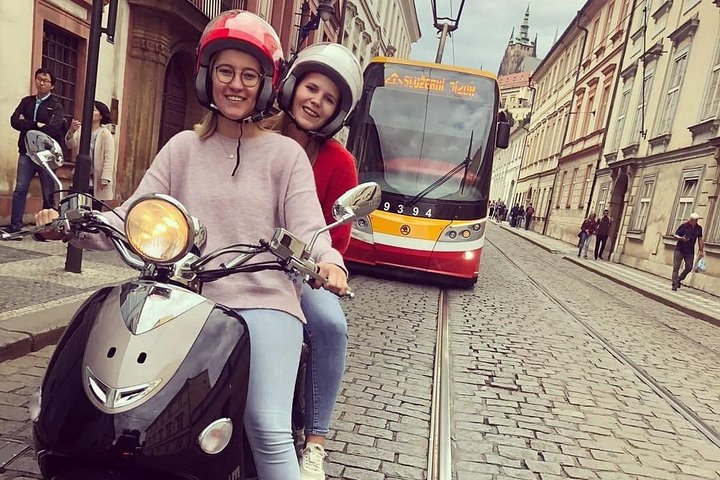 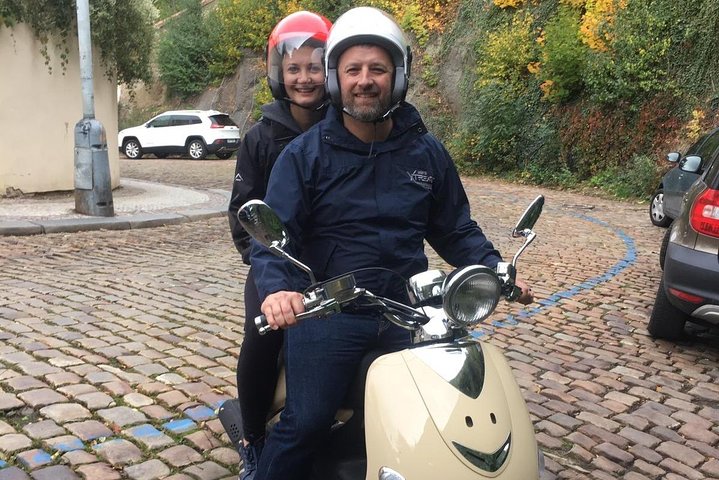 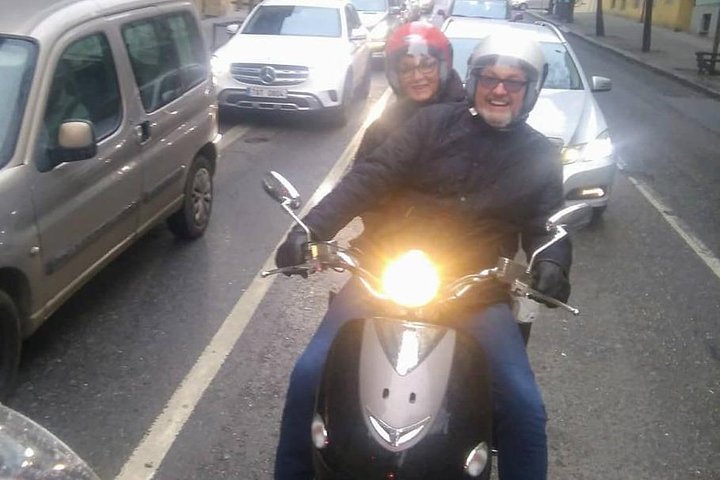 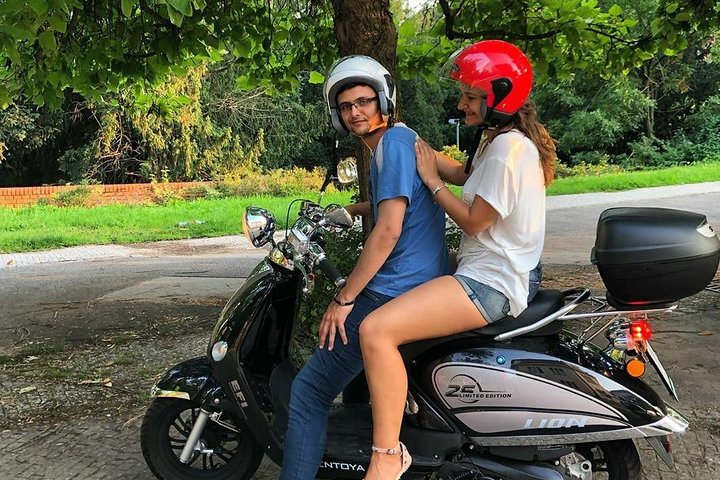 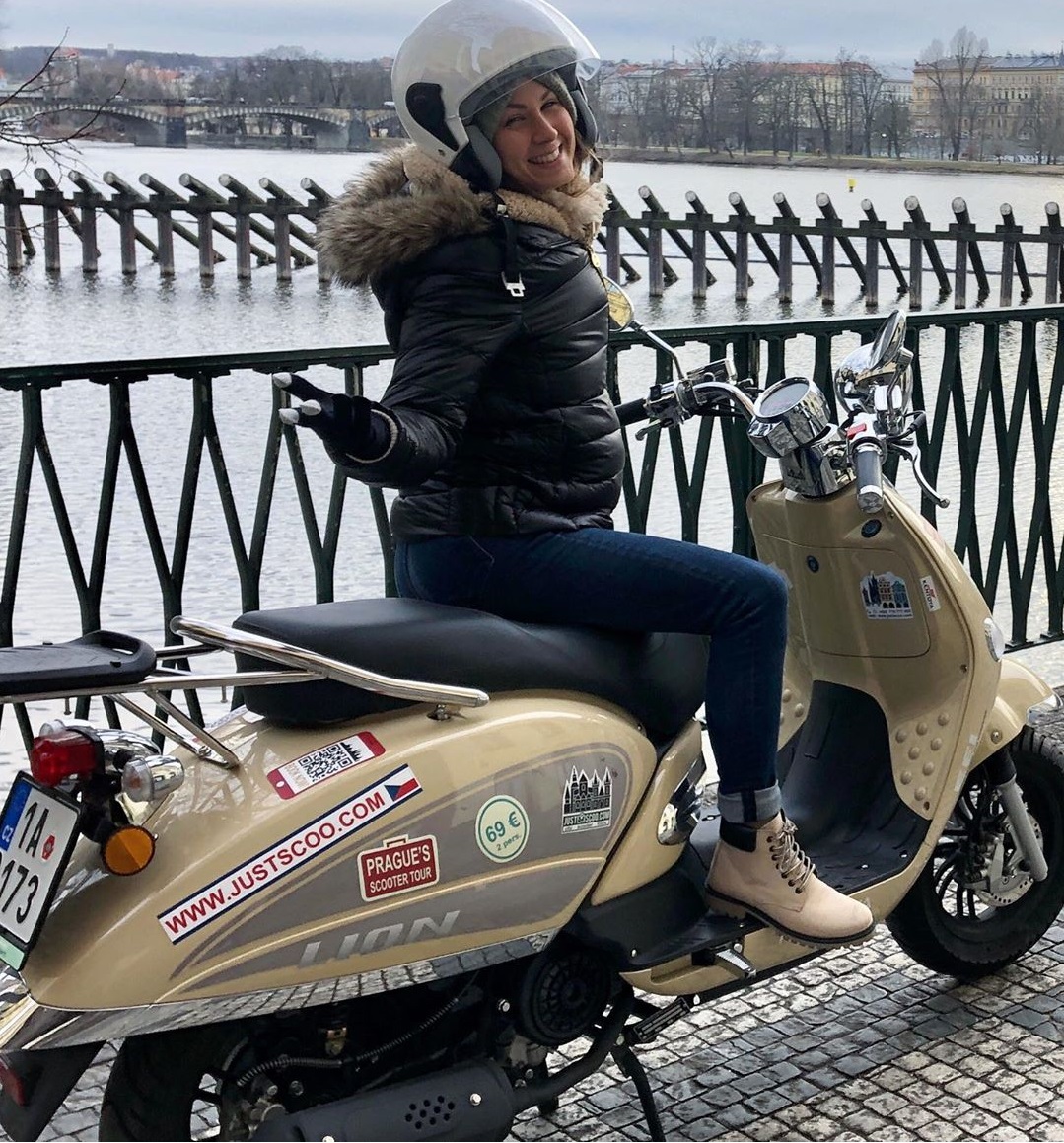 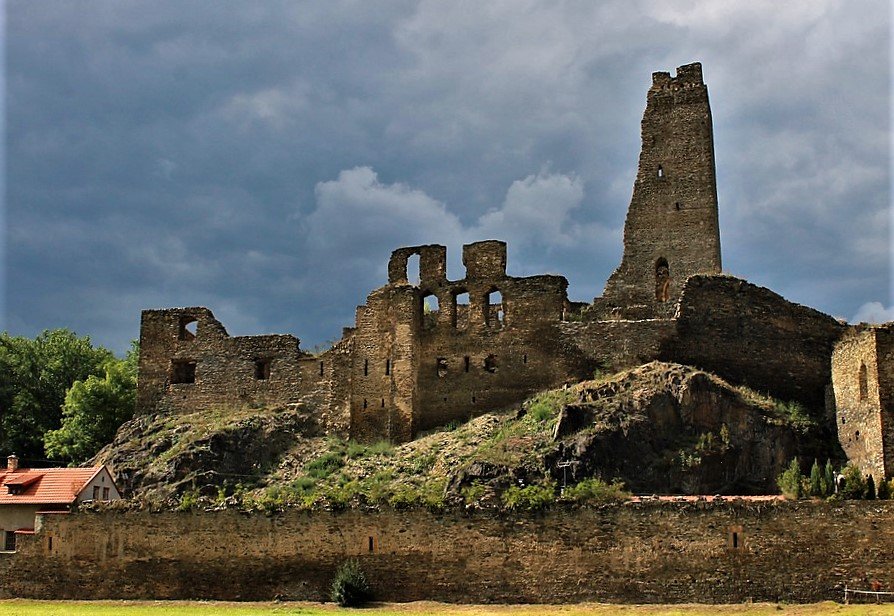 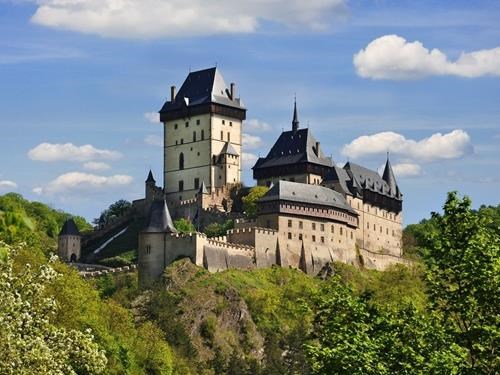 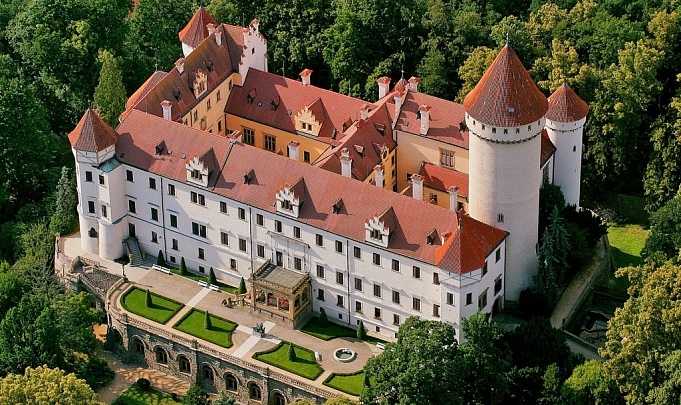 We offer you to see secret places which are known only by native citizens.

We'll show you Prague from the other way than traditional historical excursion.

Our tourists want to have more than traditional walk, they are modern, creative and mobile.

Rieger Gardens. This park, over a century old, shelters intimate nooks and places with wooded areas, open grassy areas and unusual vistas of the city.

Antonín Dvořák Museum.
Antonín Dvořák was a Czech composer, one of the first who achieved worldwide recognition. We’ll visit his villa “America” at the Baroque style since 1932 year building, which is a museum now. The house, is surrounded by a beautiful garden featuring statues.
Vyšehrad.
We’ll enjoy the Vysehrad with his amazing views of the city and the Vltava river. Also we’ll see the Basilica of St. Peter and St. Paul which was founded in 1070-1080 by the Czech King Vratislav II.

The Faust’s House in Prague. We'll see the House which is famous for the legend with the Doctor Faust and the Devil and with a lot of other mystic stories.

Lennon Wall.
The John Lennon Wall in Prague has been filled with John Lennon-inspired graffiti and pieces of lyrics from Beatles' songs since the 1980s. Next to the John Lennon’s wall is another famous and no less interesting attraction — the Chertovka river with an old water mill wheel.